The Evolution of Credit Management 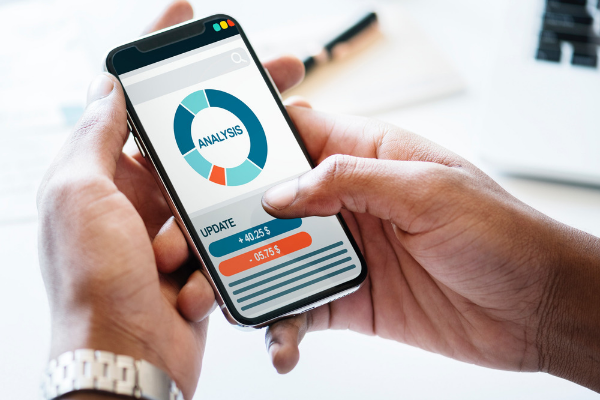 For as long as people have lent money or goods of value, there has been a need to have it repaid. According to records, the first known debt transaction traces back to Mesopotamia about 3,500BC. Farmers needing supplies would borrow from other traders or officials. Those who were unable to service their debt lost their farms and cattle and some cases even their wives and children were taken as slaves. One can only imagine the chaos and revolt this caused in social structures of the time. As a result, Babylonian kings occasionally announced general amnesties. Yep, debt forgiveness is not new!

“In fact the first word for “freedom” known in any human language, the Sumerian amargi, literally means “return to mother”–presumably, because all the children kept as debt peons (slaves) also were allowed to go home.” (Wikimedia Commons)

Over the years, debt has been at the centre of wars, uprisings and revolutions. This left politicians with a tough balancing act. On the one hand we have unscrupulous credit providers trapping people into debt agreements they cannot afford and on the other hand we have people taking credit they don’t intend to pay back. It stands to reason that there will always be more debtors than creditors in the world, and as such, public opinion will be formed by the majority. To add fuel to the fire, “enslaving” people for debt owed, leaves a sour taste in the mouths of people. This has led to the introduction of norms, standards and laws which seek to protect the majority (let’s not forget that common law always protected the credit provider). These laws have sought to govern almost every aspect of the debt collection process, including:

Everything evolves. Whilst enslaving your debtors family is no longer allowed, you are still (legally) allowed to have your debt repaid by your debtor. The only difference is that you need to play by the rules!

Up to now, debt collection has followed a time-based recoveries model. This model has been in place for hundreds of years and is still followed by many credit grantors today. The idea is that an account will move from one phase to another as time passes and the debt is not recovered.

Whilst this process has worked well in the past, recent developments in analytics, changes in debtor behaviour and amendments to legislation have resulted in many constraints with this approach.

The widespread introduction of analytics into all areas of credit including credit management, has given rise to many alternatives within the recoveries environment. Past behaviour predicts future behaviour and trends in behaviour can be used to forecast and determine the likelihood of a debtor to make payment.

Debtor profiles are developed to enable credit grantors to predict, very early in the collections cycle, whether a debtor is more likely to respond to a phone call or a legal summons, or whether a debtor may respond at all. This enables companies to apply the correct recoveries strategy based on the debtor’s circumstances.

Credit management, like any other industry is transforming as we speak. The emergence of voice analytics enables us to listen to every single phone call 100% of the time. “Bots” enable us to have meaningful conversations with debtors electronically. Debtors have also evolved from wanting to physically go into a branch, to dealing with call centres, to engaging with robots in order to fulfil their requirements.

Nimble is embracing this age of technology and we are moving boldly into the future with our sophisticated IT infrastructure and world class analytical tools aimed at providing affordable and sustainable solutions within the credit management space.

WhatsApp Chat is free, download and try it now here!